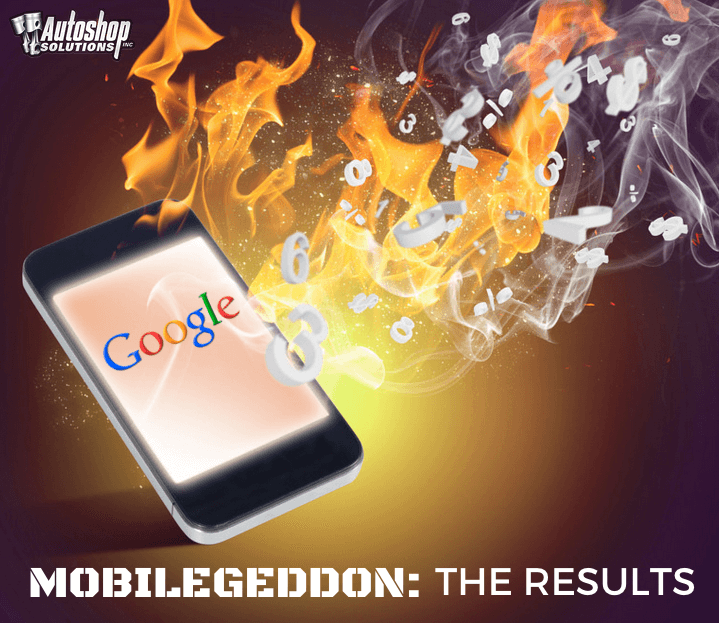 On April 21, 2015, something truly magical happened. If you haven’t been following along, Google released a brand new mobile-friendly algorithm update for their search engine result pages. What’s even more amazing about this algorithm change was that it was deemed so major that Google actually told us about before hand — looks like there is a first time for everything!

So how was it? Did it turn out to be the ominous “Mobilegeddon” algorithm update that we were promised? Did it affect anyone at all? If so, who all was affected and what will the search landscape look like moving forward?

It’s important to keep in mind that while your website’s mobile experience is now an important factor in rankings, it’s not the only determining ranking factor. Custom, relevant content, optimized tags, and consistent NAPs (name, address, phone number) are just a few of the other major factors that Google considers when determining website rankings.

What Have We Learned?

So what exactly have we learned that we can apply moving forward? We’ve learned that mobile is not going away. In fact, as of early May 2015, mobile search has officially overtaken desktop search in at least 10 countries including the United States, Canada and Australia. In addition to that, while we don’t know the official date it will roll out, Bing announced on May 14th that they will be turning out their own version of a mobile algorithm update very soon.

The road to mobile has been paved and people are already enjoying the benefits of taking advantage of these new ranking opportunities in Google. With the majority of people now searching on mobile, it’s not outrageous to assume that the experience a user receives on your mobile site may soon very well trump the user experience they would receive on desktop or even tablet versions of your website. In fact, one could reasonably argue that we are finally at a point where it’s become advantageous to start designing a website for mobile first.

Our outlook for the future? Those who embrace the changing and evolving nature of search engines and the people who use them will continue to gain ground in the online world, while those who hesitate to evolve and to stay current with changing trends will continue to lose online relevancy. 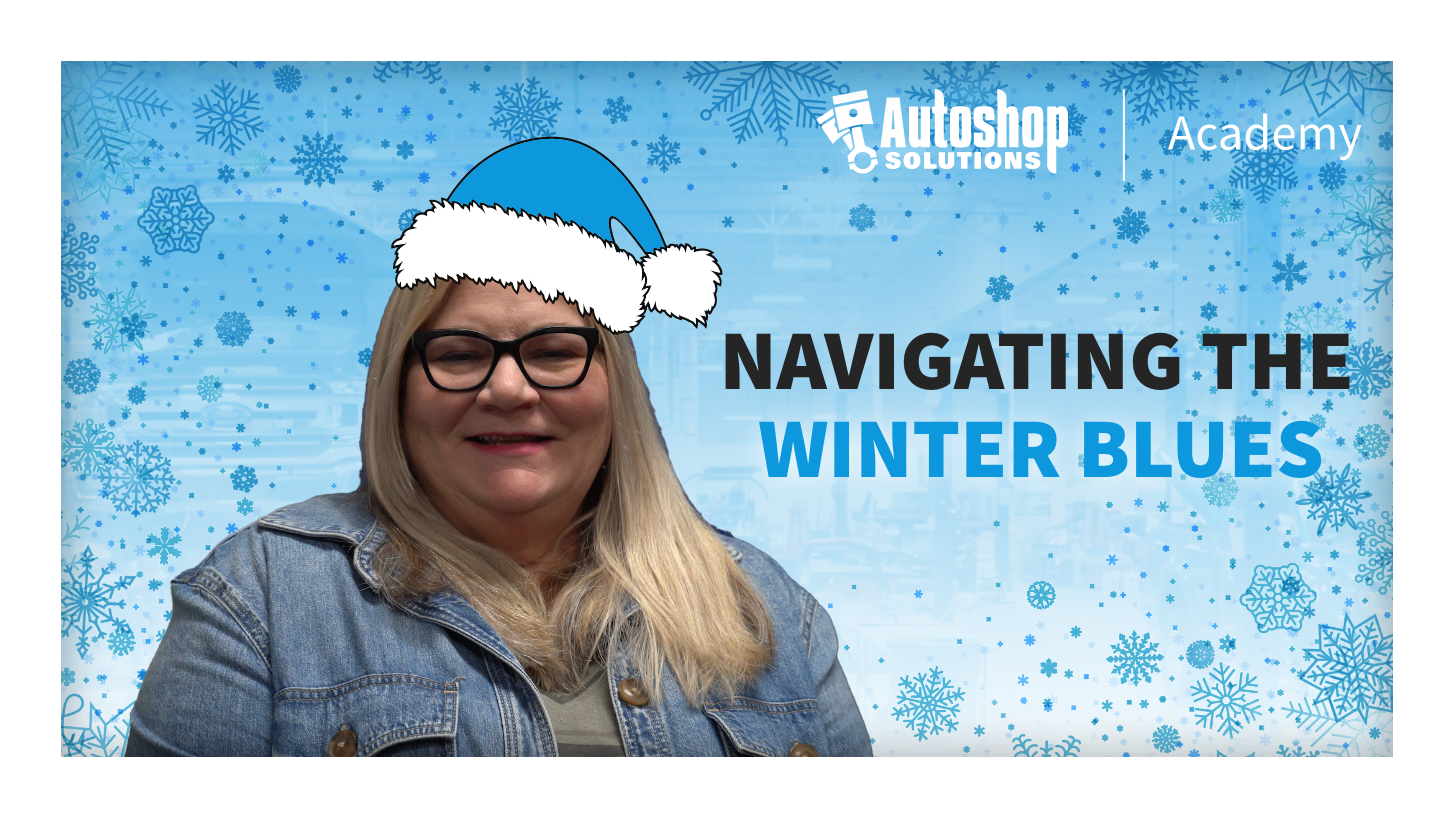 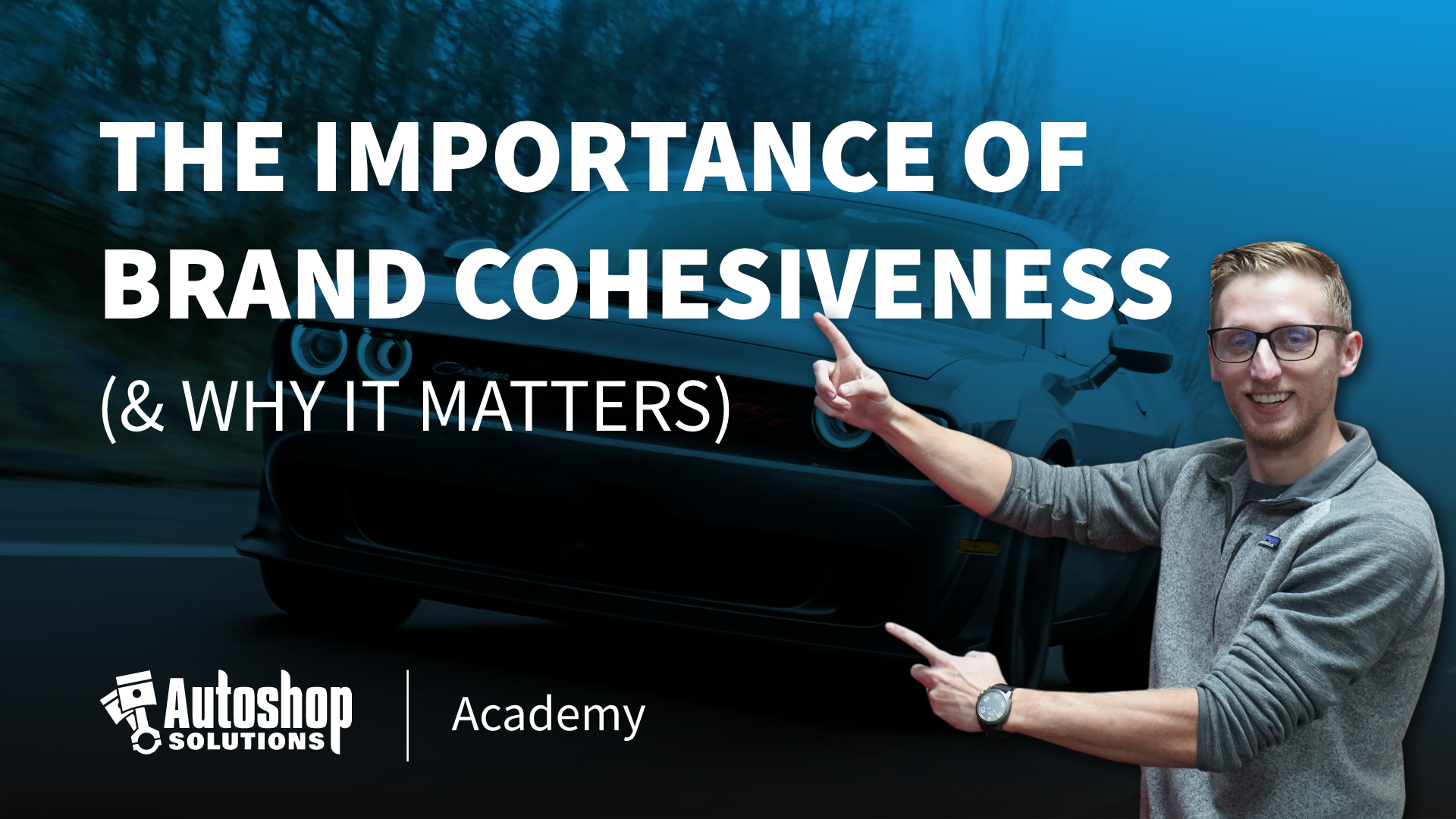 The Importance of Brand Cohesiveness—Why It Matters

Does Branding Matter? Large companies spend tremendous money on how they model their image and branding. Why? Because it works. And yours can, too! Model your business on companies that are bigger and better than you, and watch where it takes you. 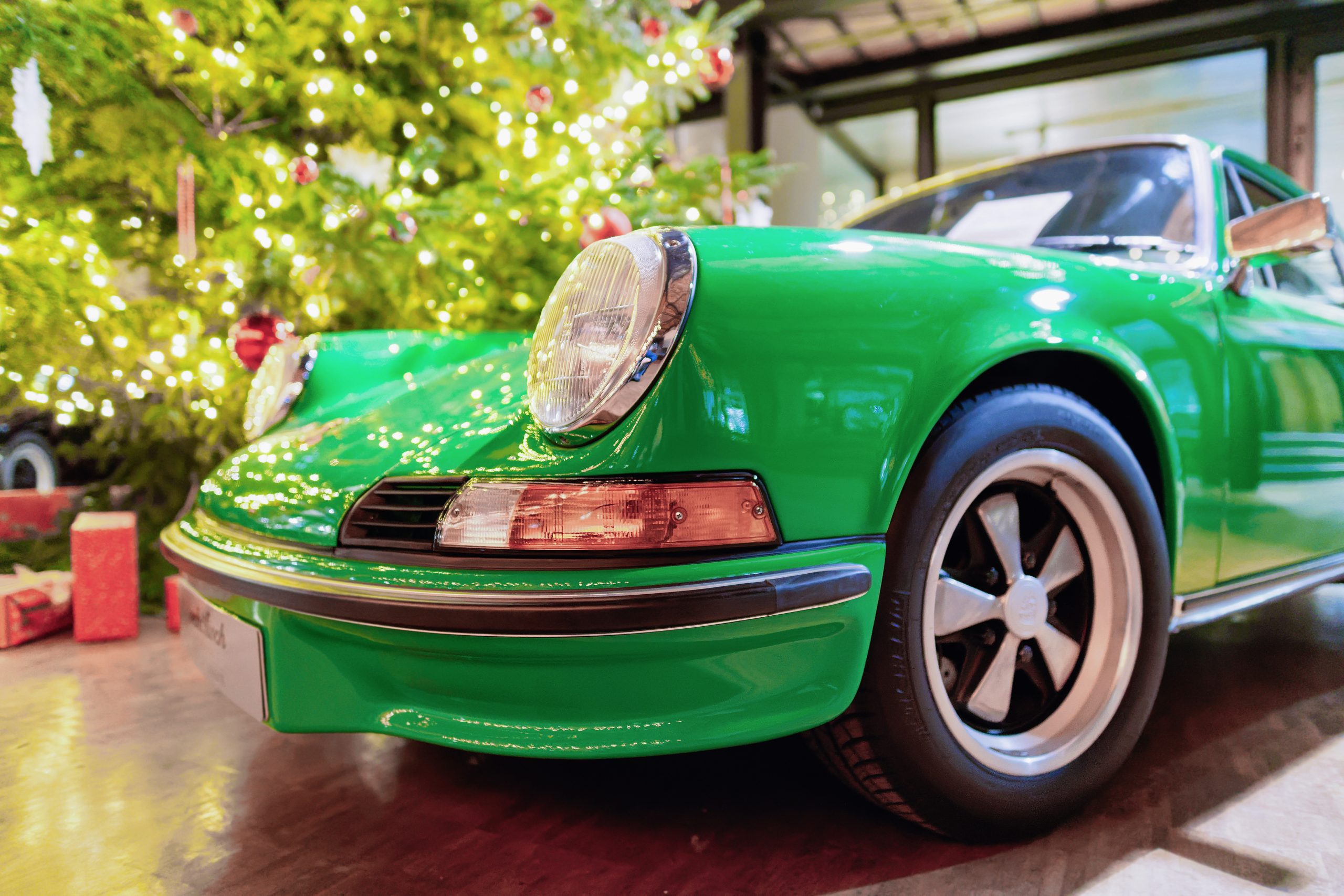 How to Use Your Social Media This Holiday Season Getting Your Auto Repair Shop in the Spirit It's that time of year to initiate a holiday social media campaign! Whether you want to go all out holiday, offer promotions, or simply spread cheer, we have what you need to help your shop get some attention and interact with customers. We have many ideas to share for your auto shop's holiday social media campaign, no matter what you have in mind.