Earlier this year, Google announced that they were officially rolling out the Mobile-First search index. Meaning, overall, that the mobile version of your website will take precedent in Google’s algorithms over the desktop version. While it’s now officially on the record as “started”, in reality, Google has been teasing this feature for some time. Being the canary-in-the-coal-mine, we’ve been writing about it almost just as long! Check out a few of our historical blogs to see how the concept of Mobile-First Indexing has evolved over the past few years:

The roll-out happened, more or less, exactly was we would have anticipated. Fortunately, we saw the future through the tea-leaves and moved to a mobile-responsive website design as early as 2014.

Knowing that Google designs it’s ranking algorithms around their user-behavior during searches, this move is a no-brainer when you consider that the overwhelming searches are now happening on mobiles and tablets. The question then begs itself: what will be the impact to web design and SEO practices moving forward?

We can expect a few things moving forward:

We know, we know, “expect radical changes” isn’t the most exciting thing to hear when learning about a Google update, but rest assured, this is business-as-usual when it comes to dealing with Google search algorithms. Our “secret weapon” in this regard happens to be one of our core marketing principles, which is to build our programs around taking care of the visitor FIRST. Regardless of odd little tests that Google may perform, we know at the end of the day their priority is the searcher, so by making them our priority as well (by studying their behavior, trends, desires, etc.), we consistently are able to stay steps ahead of any major Google change, on mobile or otherwise.

In summation: while these changes are indeed substantial, the websites that are built with their customer/visitor in-mind FIRST over search engine bots will weather this storm just fine, and will continue to benefit from the early-adopted advantage.

Are you an automotive repair shop owner who isn’t sure if their website is up to par for the new mobile-first indexing roll out? Contact us today and get your websites caught up on the latest digital marketing and business practices! 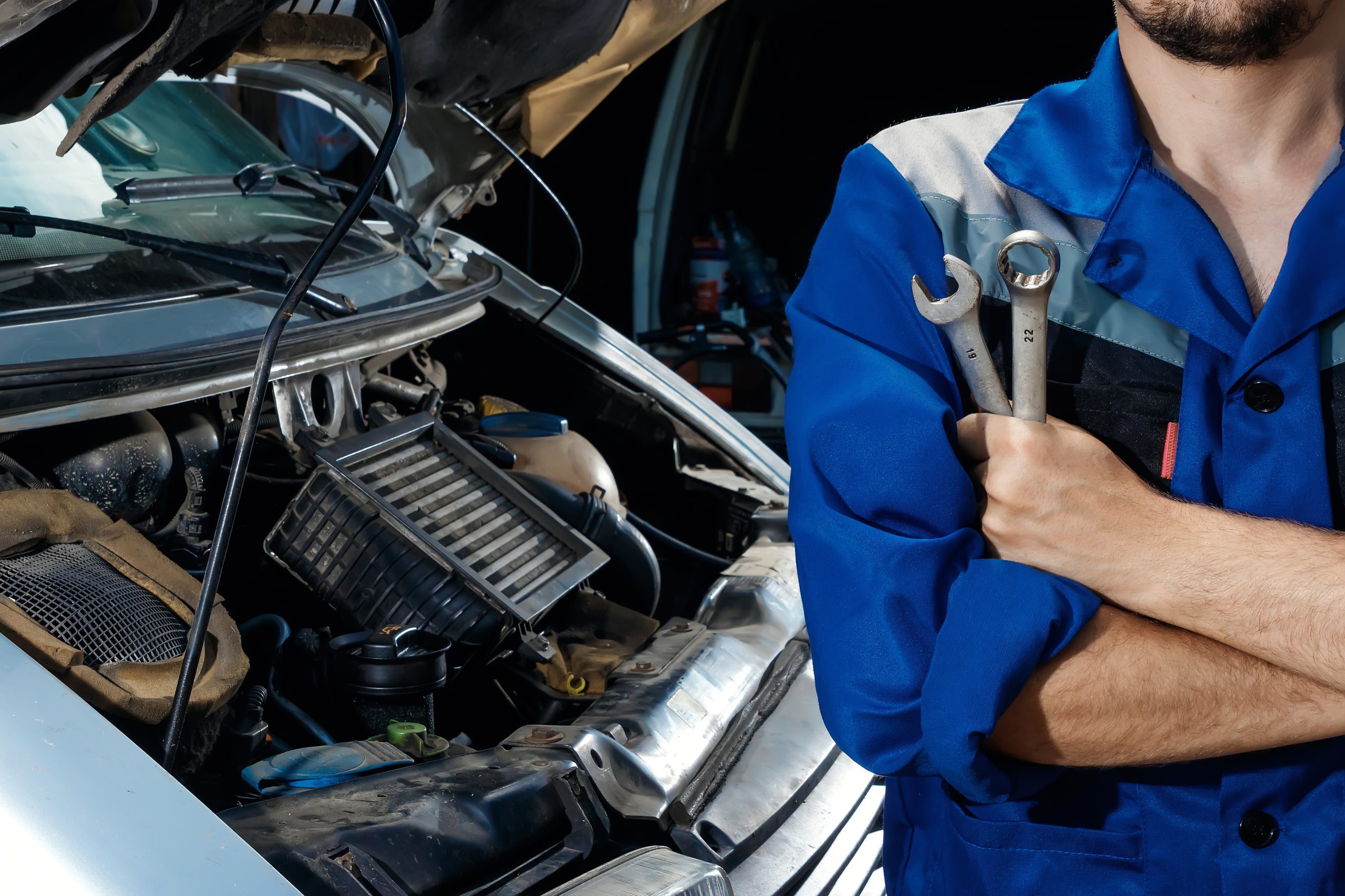 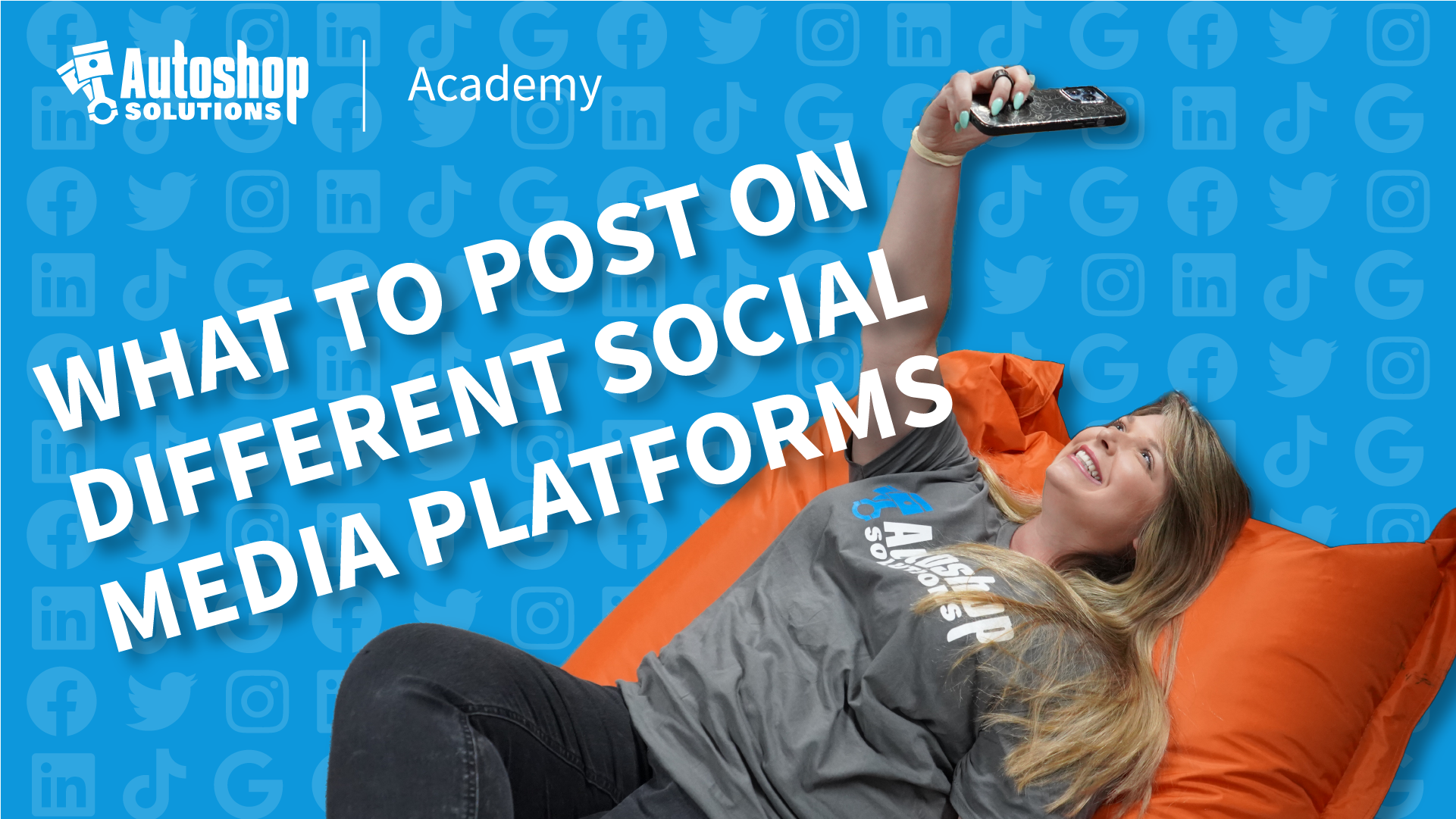 Social Media Platforms—What Stands Out in the Crowd

Break Through the Noise on Social Platforms There’s one big social media dilemma that always stirs up some chatter, and at times we all find ourselves in the debate. How do you decide what to post on a social platform to stand out in the crowd? Your audience on Facebook is likely not the same as your audience on Instagram or TikTok, and each audience has different expectations. What social media platform does your target audience use? What do you post, and what’s the purpose? There’s a lot at stake, and a lot to consider. Check out our tips on what to say and where to say it. 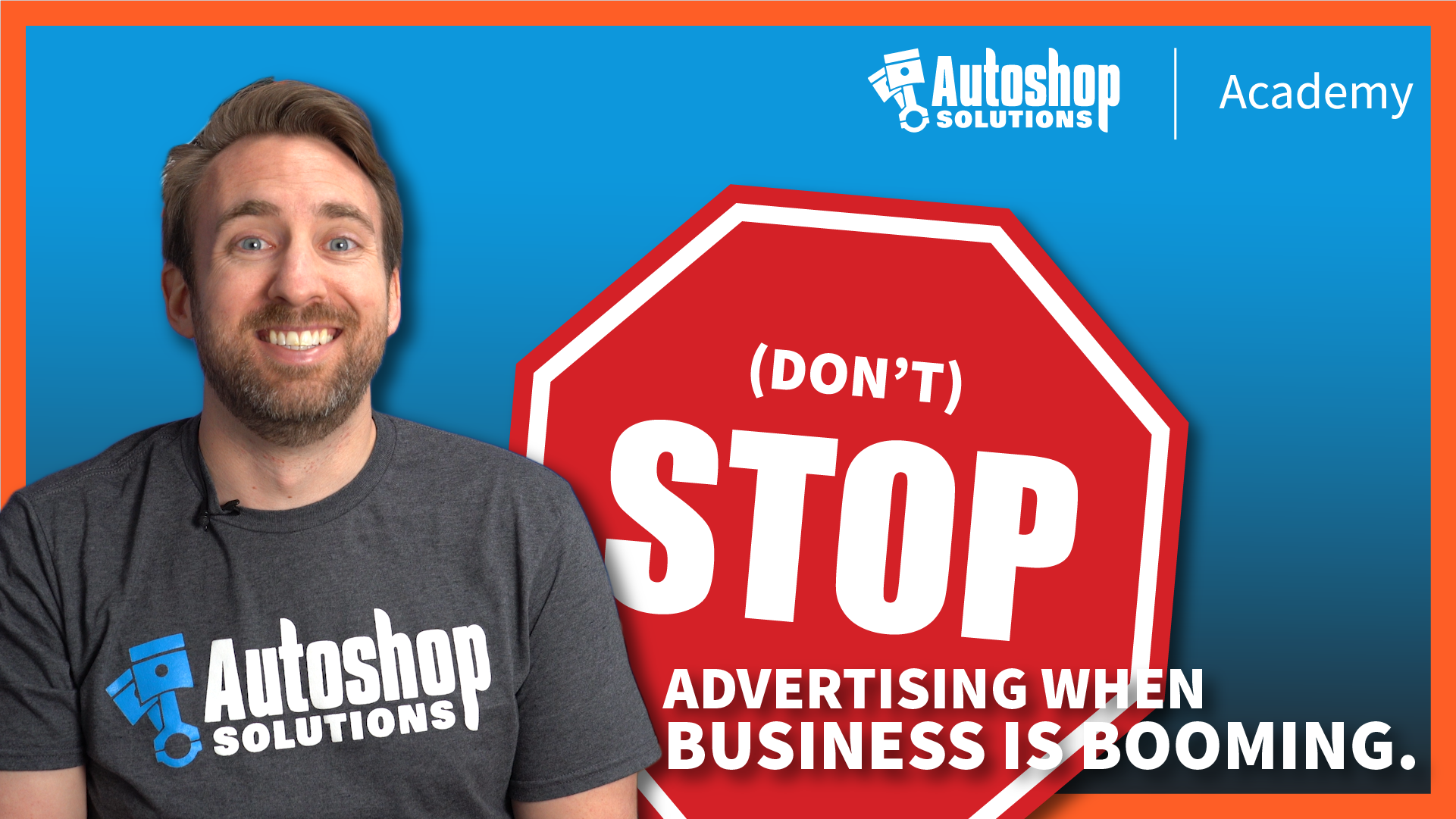 Three Reasons You Can’t Stop Advertising When Business is Booming!

Three Reasons You Can’t Stop Advertising When Business is Booming! People are gearing up for summer vacations and family trips, and you may find it's a busy time for your shop. If that's the case, don't think it's a green light to stop spending those advertising dollars. Often, shop owners take their busy season as an opportunity to save money and cut their marketing. Take it from us. It's a bad idea and can cost your business more in the long run.